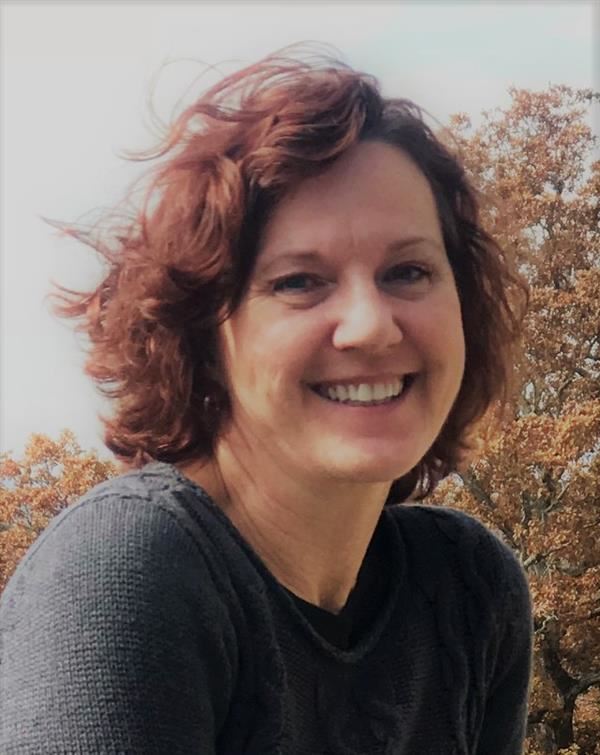 Linda Churchwell is originally from the suburbs of Philadelphia, where she grew up in a bilingual home.  Her parents are German immigrants who came to the US shortly after WWII.  They met and married here and started their family.  Linda is the youngest of three children and a first generation American.  She has been living in the North Charleston/Summerville area since 2006, and has also been teaching here at the Fort since that time.

After graduating high school, Ms. Churchwell lived and went to school in Germany for a year before returning to the states and attending Warner Southern University in Lake Wales, FL.  There she studied English, Drama and Speech and earned her BA in English Secondary Education.  Upon graduating in 1987, she took a position at Roosevelt Vocational School for students with learning disabilities, and other special needs.  Working with these students gave her the desire to go back to school and earn a masters degree in special education.

Her next teaching position was at Bartow High School where she taught English as part of a drop-out prevention program.  When funding for this program was removed she taught honors as well as CP English until a need arose for a German teacher.  At that time, she went back to school to get certified in the language she already spoke, German.  She has been teaching both German and English ever since.

In 1998 Ms. Churchwell moved to South Carolina.  After moving back and forth between the low country and the upstate and working at several schools, she finally settled at Fort Dorchester High School and has been there since the fall of 2006.  During this time at the Fort, she has taught all of the German courses, including IB for a few years, and has also taught multiple English classes, both CP and honors from 9th through 12th grade.