Dennis was inspired by his wife and daughter to pursue a culinary degree at the Art Institute of Charleston. During this time, he also worked at Hall’s Chophouse in Downtown Charleston and on the Cast Iron Food Truck.  As he studied in the classroom, he was able to implement the techniques and recipe structure into his daily duties in the restaurant.  Knowing talented chefs surrounded him, Dennis took advantage of every opportunity to learn from them about every aspect of a chef’s life, responsibilities and food principles. Each chef helped him to polish his techniques and focus on different aspects of his culinary abilities.

His family and friends encourage him in his culinary creations.   Because he enjoys food from the many cultures that have shaped America, he incorporates different fundamental techniques from all over the world to enhance his recipes.

Dennis graduated from the Art Institute of Charleston in June 2014 with Honors. He maintains great rapport with his Chef, his mentors and the Halls Chophouse family. He assists his friends with their personal culinary goals, provides private chef/catering services and mentors youth. Dennis plans to open an American style restaurant, focusing on good times and bringing people together, through food, one plate at a time. 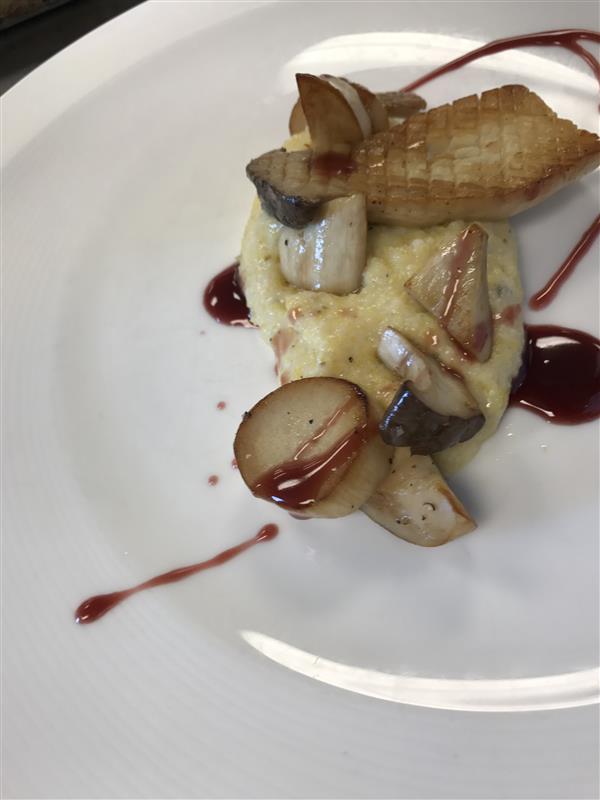 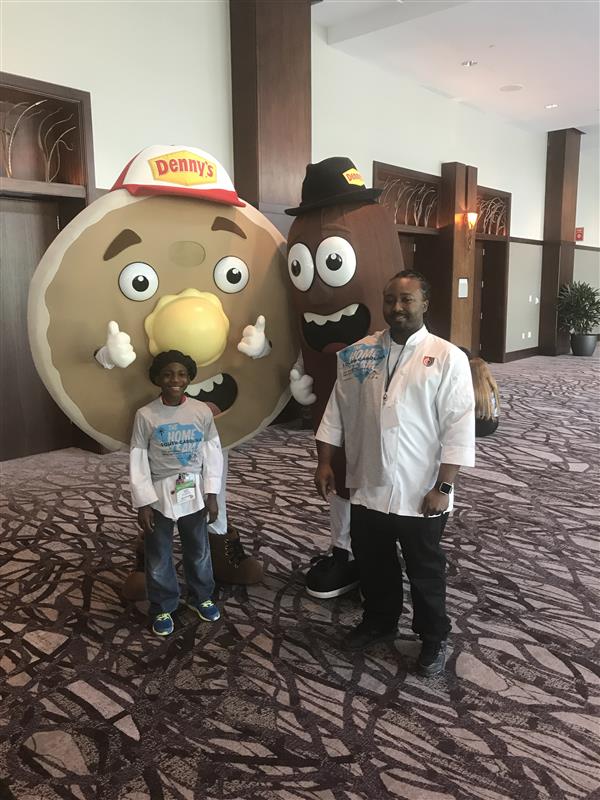 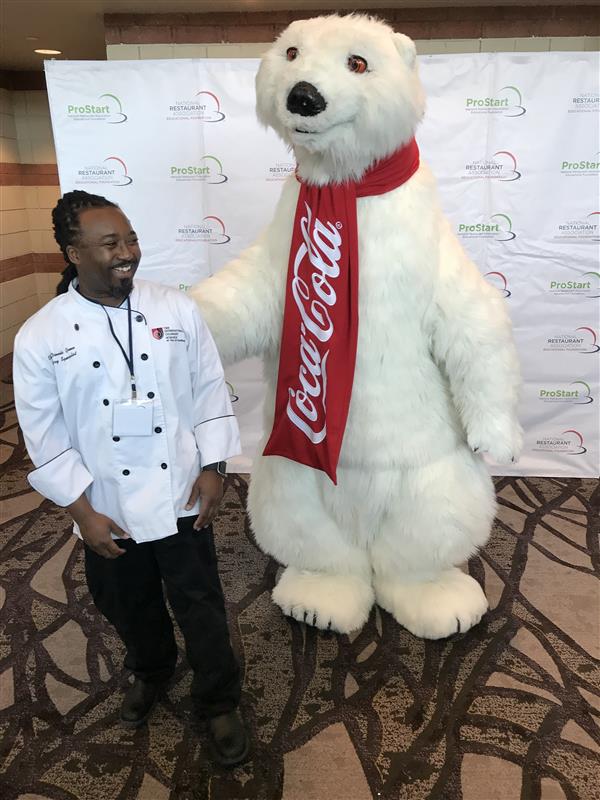 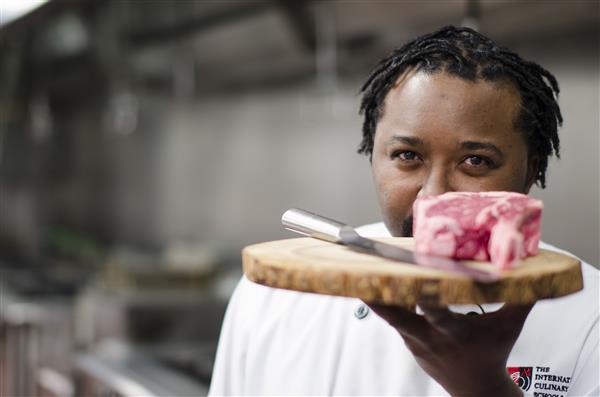 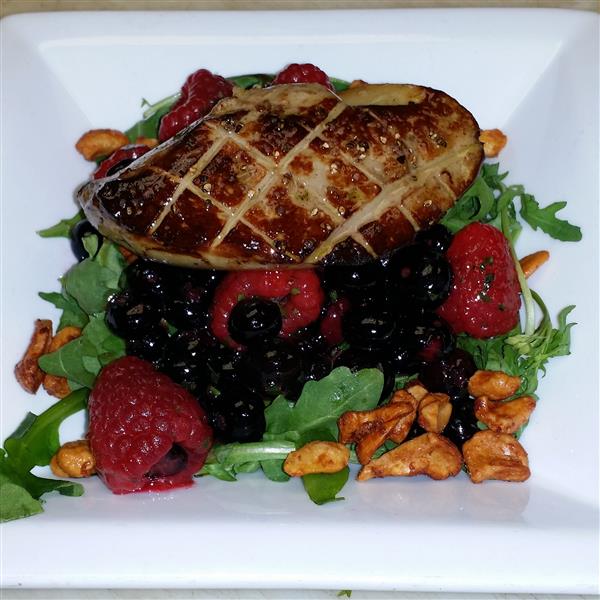 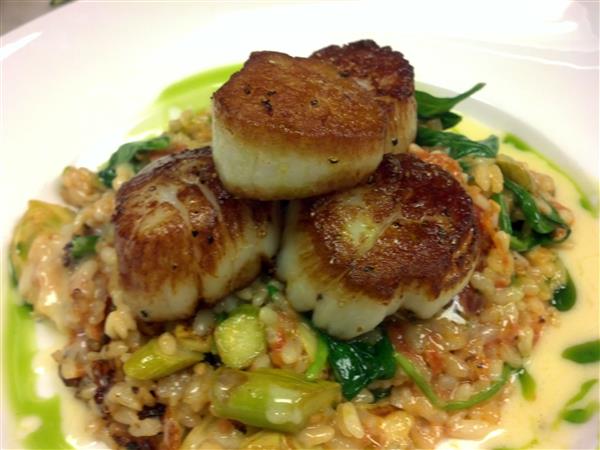 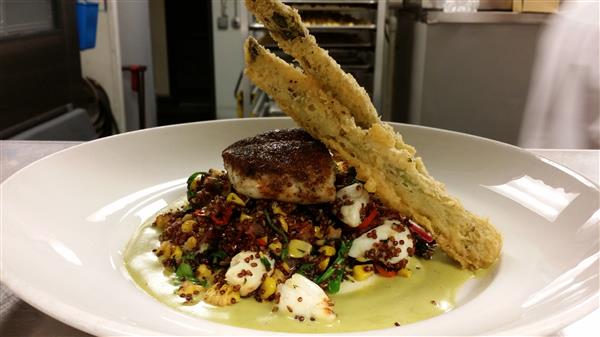 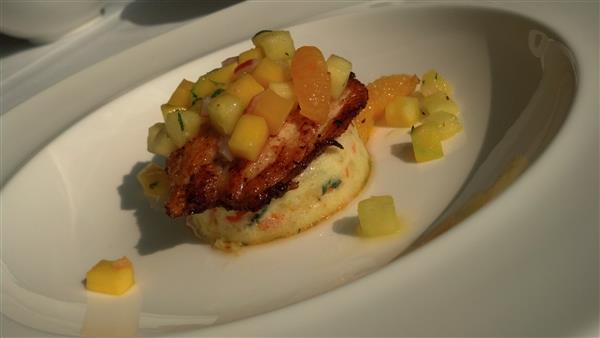 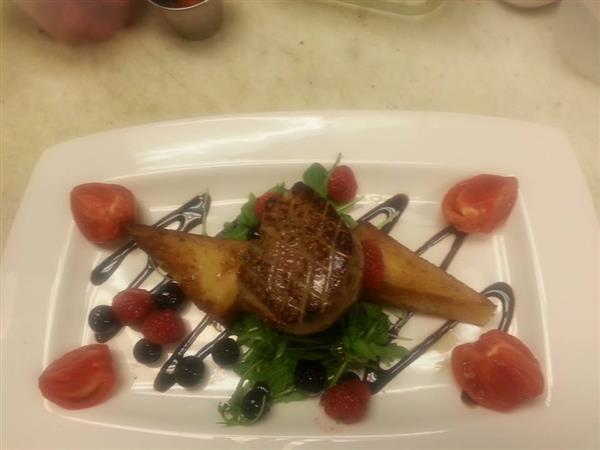 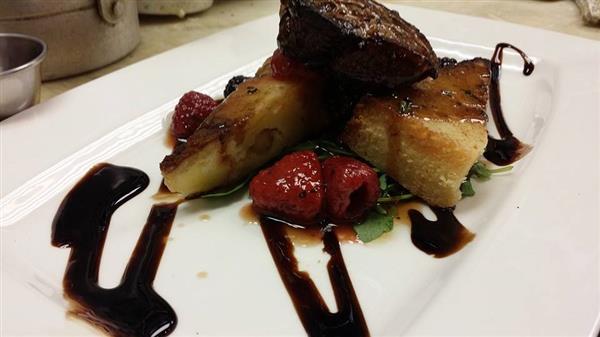 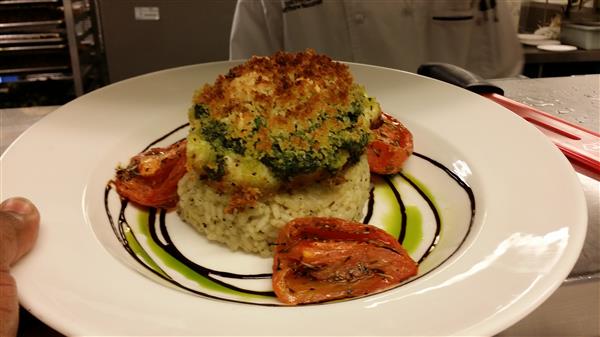 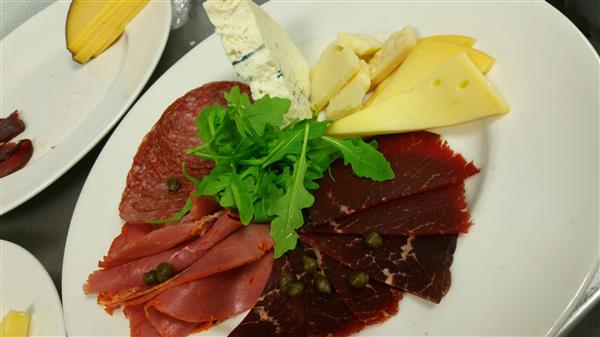 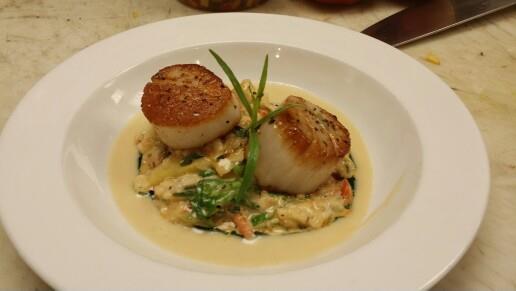 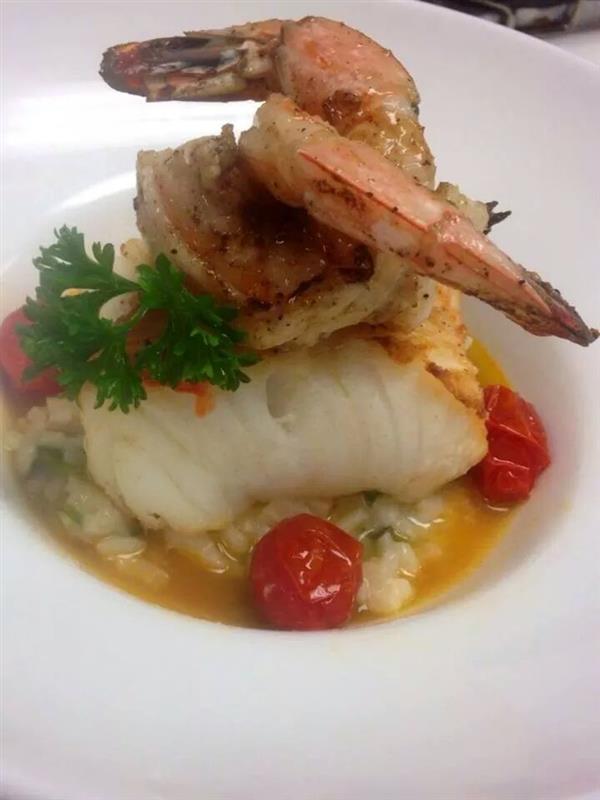 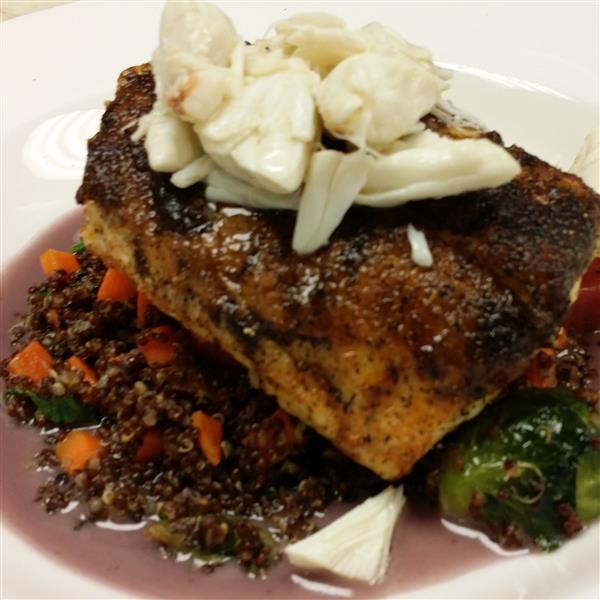 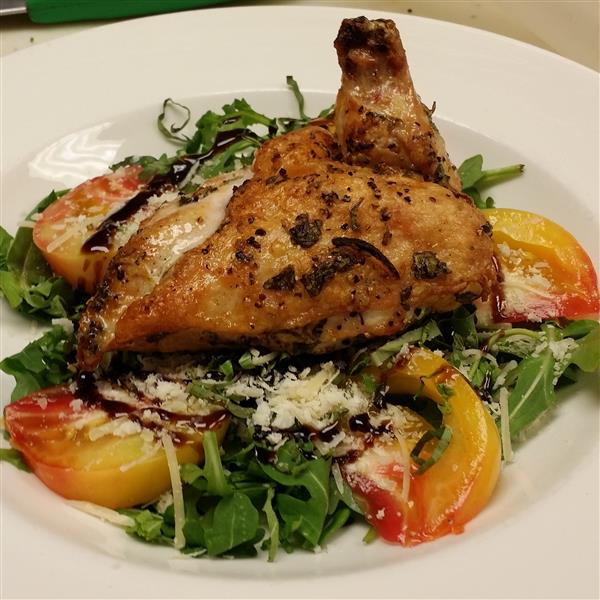 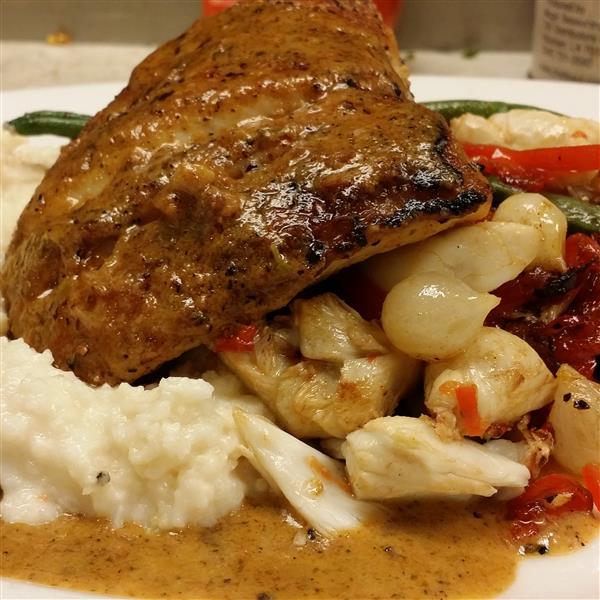 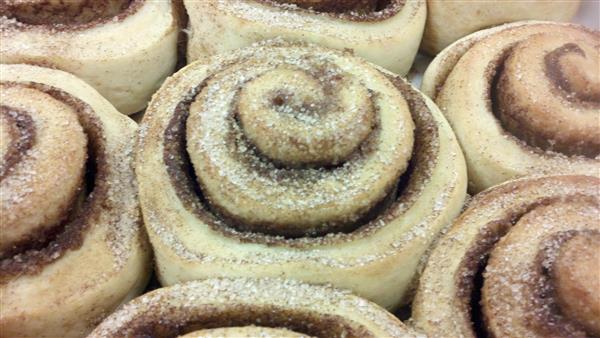