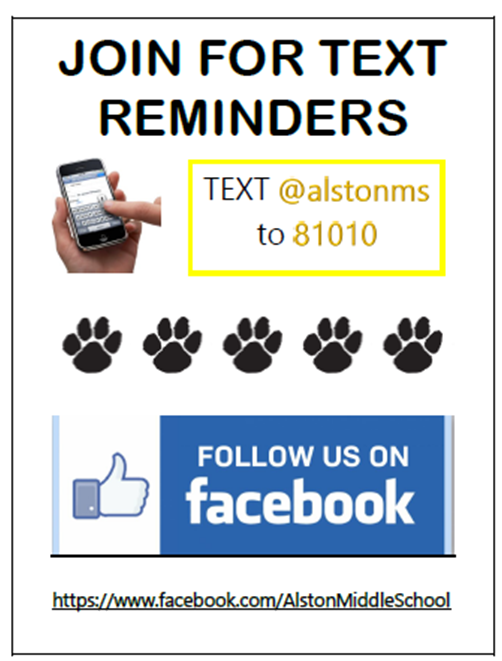 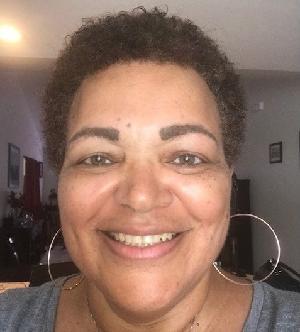 I am a native of Charleston, South Carolina who grew up in Oklahoma, Germany, and California courtesy of the Air Force. I returned home to Charleston and graduated high school from Charleston High. I served in the U.S. Army participating in a family tradition of military service. I earned my B.A. in History from UCLA and a Masters in Education from Southern Wesleyan University. I began teaching in CA in 2001 and returned home to SC in 2004 where I initially taught for two years in Berkeley County. I have been in DD2 since 2006 and at Alston Middle School since 2007.