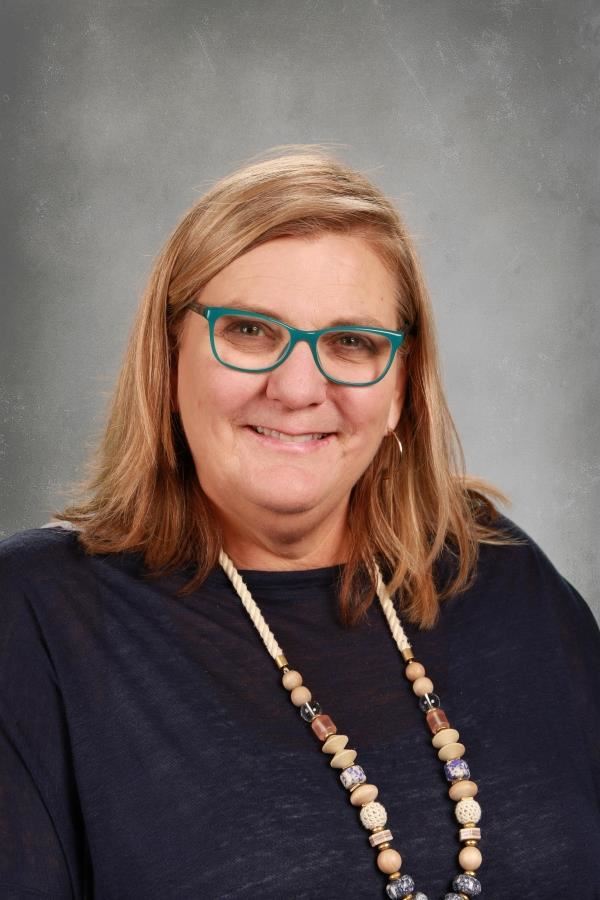 Alice Adkins Aldredge is a member of the South Carolina Band Directors Association, National Association for Music Education, Women Band Directors International, and the prestigious American School Band Directors Association. She is currently serving as Past President of the North Carolina Band Masters Association and recently retired from teaching in NC. She has worked as a clinician and adjudicator for marching and concert bands in Texas, Mississippi, Virginia, North Carolina, and South Carolina. Before relocating to SC, she was the director of bands at Northwest Cabarrus Middle School. Other teaching experiences include nine years working as the Director of Bands at Croatan High School in Newport, NC. During her tenure at Croatan, the program garnered national recognition at Bands of America and Winter Guard International Championship events. Additionally, Mrs. Aldredge has been an educator in Scotland and Robeson counties. Additional personal accolades include NCBA Award of Excellence Award for South Eastern District and Teacher of the Year awards from Carver Middle School and Northwest Cabarrus Middle School.