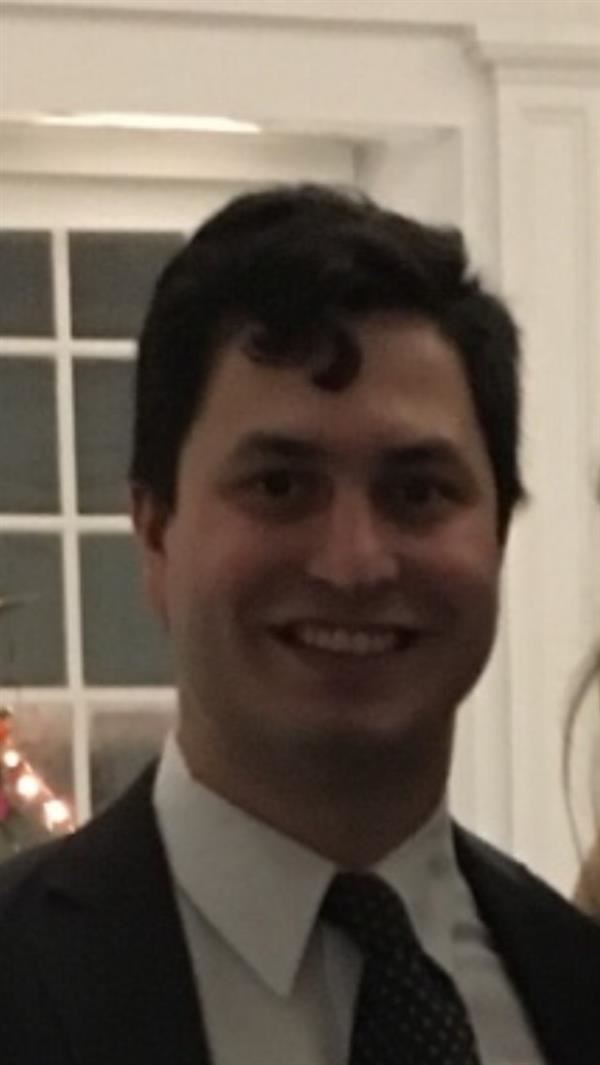 Mr. Bilsback is originally from Summerville, SC. He graduated from Pinewood Prep. After several years away from home, he decided to move home to take the position at Fort Dorchester High School.

After graduating high school, Mr. Bilsback went to Gardner-Webb University in North Carolina to obtain his B.A. in Spanish and Political Science with a minor in History. During his time there, he was able to study abroad in Cusco, Peru where he also worked at a human rights organization. From there, Mr. Bilsback moved to Rocky Top to attend the University of Tennessee where he received his M.A. in Spanish. At the real UT, he was able to gain his first experience in the classroom where he taught Spanish 111/112 and 150. Also, he was able to study abroad and spend a summer in San Jose, Costa Rica. Finally, the last two years, he has in Morgantown, WV where he was working on his PhD in political science. All of his educational experience has led him to realize that the classroom is where he belongs and hopes to share his experiences and passion with his students.

While in graduate school, Mr. Bilsback was an Teaching Assistant and a Research Assistant. At WVU, he TA’ed classes of 200 students for American Government. At both UT and WVU, he tutored student athletes in a variety of courses.

Mr. Bilsback’s parents live out in Hollywood, SC toward Edisto Beach. His sister attends the College of Charleston, where she is double majoring in Elementary Education and Spanish.

Mr. Bilsback goes to St. Paul’s Episcopal Church in Hollywood. He watches way too many sports and listens to way too many podcasts. His favorite things to do are travel and to eat.