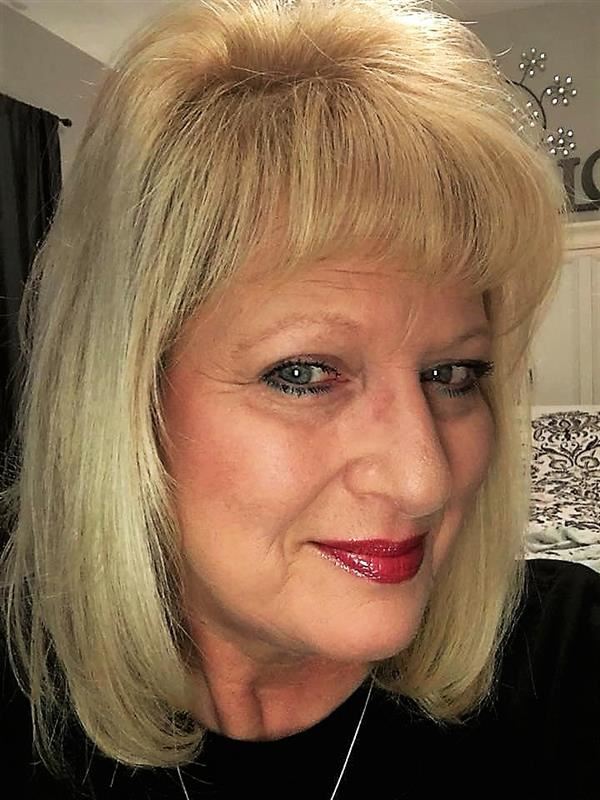 Mrs. Brockett considers herself an "Air Force Brat” due to the many places she has lived as her father was stationed from place to place since her early childhood years. Her most fondest memories are from Hickam AFB in Honolulu Hawaii as she attended middle school and two years of high school on the beaches of Hawaii—every young girl’s dream! She finished high school in Sherman, Texas in 1978 and then attended Grayson County Junior College and graduated with an Associate’s degree of Business Administration.  At around the same time, she married the love of  her life and two years later had her first child.  Mrs. Brockett did not return to college until 1989 where she attended and graduated with a Bachelor’s of Science degree from Texas Woman’s University in Denton, Texas.  She taught English/Reading/ELA for the next 14 years before deciding to return to college and obtain her Master’s of Educational Leadership and Principal’s certification in 2006. She was the Assistant Principal at Aubrey High School from 2006 until 2011.

After 18 years in Aubrey, Texas, Mrs. Brockett was asked to come to Van Alstyne, Texas to help an  Unacceptable school get back on its feet.  After three years as the assistant principal in Van Alstyne, Mrs. Brockett ended up here in South Caroline in 2014 to watch her precious grandsons grow up.  She currently lives with her son, Cash McDonald, her beautiful daughter-in-law, Michelle, and the light of her life, her adorable grandsons, Dace and Gibson, and only granddaughter, Amanda, in North Charleston and is loving every minute of it.

Mrs. Brockett's hobbies include horseback riding, trail-rides, traveling, shopping, and anything outdoors.  She loves to read, watch movies, and listen to music.  Her favorite sport is UFC fighting and her favorite football team is the DALLAS COWBOYS!!!